When we talk about sexism and gender discrimination in the workplace, many of us may first think of compelling evidence such as the gender wage gap and the strikingly and disproportionately low percentage of women CEOs in the S&P 500 companies. Yes, it is old news that American women only make about 80 cents for every dollar that men make, and the situation has remained unchanged in the recent decade based on data from OECD in 20171(See Figure 1.). A report published in 2019 by the Catalyst Organisation2 continues to find that, while about 45% of the employees in S&P 500 companies are women, only 21.2% of the board members, 11% of the top earners, and 5.2% of the CEOs are women2 (See Figure 2).

However, the whole picture of workplace discrimination and sexism expands beyond the readily quantifiable measures such as salary and occupancy of leadership positions. Underneath these more than disappointing numbers, what is perpetuating the discriminatory practices based on gender at workplace? How is everyday sexism such as gender microaggressions experienced by average working women? How might employers and managers create a greater sense of organizational justice among workers of all genders and therefore a more affirming, growth-inducing, and innovative business? Political and social psychologists Sidanius and Pratto used their social dominance theory3 to illustrate oppressive experiences at the personal, intergroup, and system-wide level, which offers an excellent roadmap to understanding gender discrimination at work.

The Personal Level:
Who We Are Influences What We Think about Gender Inequity

Sidanius and Pratto suggested that our own affiliation to social hierarchy partially determines the role we end up playing in systemic oppression. For instance, men are members of the dominant group within the existing gender hierarchy of our society. Because they benefit from their group membership, they are more likely to play roles that strengthen the existing hierarchy and institutions, such as law enforcement, military, lawyers, and CEOs. On the other hand, women and gender minorities are more likely to take on work that extenuates the social hierarchy, such as teachers, social workers, and care givers, because of their oppressed group membership. At the personal level, individuals’ oppressed group status (e.g. women, people of color, LGBTQ) may motivate them to strive for work values such as helping others and mitigating inequality. Individuals with dominant group status (e.g., men, White, middle class) may instead value opportunities for advancement and having a higher income4.

The Personal Level:
The Soft Punches of Benevolent Sexism

In everyday workspaces, there is an abundance of examples of how men are more likely to get the upper hand in work situations, leaving behind their women counterparts. For example, hiring managers may give male candidates preferences for managerial and leadership positions while favoring female candidates when hiring clerical staff or some form of assistant role with limited to no authority. Benevolent sexism is often disguised in the form of “taking care of women” and therefore makes it more difficult for women to stand up for themselves when they are undermined. In team projects, male coworkers may say to their female colleagues, “Don’t worry. I’ve got this for you.” Although many women have felt punched in the gut by the implicit messages that women are “fragile, less competent than men, and in need of protection,” the ambiguity of the situation often leaves them to sit with their discomfort and fight the internal battle of whether to defend themselves.

Beyond the personal level, gender discrimination is also manifested at the intergroup level, which is fueled by a patriarchal social context and women’s own internalized sexism. Traditionally female-dominated occupations (e.g., teachers, social workers, nurses, housekeepers) have lower wages than male-dominated ones (e.g., superintendents,  police officers, doctors). One contributing factor may be that, since historically women’s position in society is subordinate to men and women typically take on caregiving roles, jobs that involve caregiving and heavy emotional labor (as opposed to physical and intellectual labor) is viewed as easy, inferior, and less valuable. In short, supportive roles, though necessary, continue to be undervalued.

Another reason may be that women still experience more pressure to leave their job or take on part-time work after childbirth, resulting in cuts to their paycheck and not being compensated for their work with children. However, caregiving is not the only reason why women are less valued workers. Women in male-dominated occupations still experience the “glass ceiling.” Men in female-dominated occupations, however, enjoy the “glass escalator” where they may be promoted to leadership positions much quickly than their female coworkers.

Unfortunately, when examining the intergroup relations between women and men, women as the oppressed group are not immune to biases against their own group members. Sidanius and Pratto labeled this phenomenon as “asymmetrical group behavior,” in which men may create a “boy’s club” to advance other men (ingroup favoritism), but women treat male mentors and superiors more respectfully than other women (outgroup favoritism). Women’s pro-male biases may play out in ways such as harboring negative feelings toward female managers and seeking out work-related advice from men rather than women. An example comes from a university associate dean who found women direct reports consulting with their male co-worker rather than with her. The male-coworker colluded with the behavior until she stepped in and asserted her authority with all parties. In a patriarchal social and organizational context, oppressed individuals are inevitably susceptible to internalized “-isms” against their own people, especially when the system rewards such behavior. In a study, research showed that women who rely heavily on male mentors received more promotions than women who had female mentors (Watkins et al., 2006). The sad news is, there might be a cost to not being sexist.

At the highest system-wide level, culture and ideologies are perpetuating sexist beliefs such as blatant sexism (e.g., “Women’s place is at home.”), benign/benevolent/modern/neo-sexism (e.g., “Women need protection.”), and internalized sexism (e.g., “We (women) are being treated equally.”). At one point during the recent history, scientists also partook in defending the patriarchy by using ill-informed research findings to speculate that women just so happen to enjoy lower paying jobs and women are biologically “wired” to stay at home. For example, neurosexism5  was coined to uncover some neuroscientists’ long-standing and failed efforts to prove gender differences in the brain. Previous studies that proclaimed that the female brain is different from that of the male tend to rely on small sample sizes, many disapproved by later meta-analyses that included much larger samples5.

Even so, sexist ideologies continue to seep into the fabric of society and will take time to correct. In 2017, a senior software engineer at Google used misunderstood scientific findings to support his biased and prejudice believes on gender and race. He wrote, “the distribution of preferences and abilities of men and women differ in part due to biological causes and that these differences may explain why we don’t see equal representation of women in tech and leadership6.” In the face of strong social norms, it seems like men, women, leaders, scientists, and every one of us may, at some point, be vulnerable to subscribe to the status quo and lose sight of the way to move towards equity in the workplace.

What Can Organizations Do to Combat Gender Discrimination at Workplace?

Decades of research has shown that employees’ perception of organizational justice and fairness has important connections with task performance, citizenship behavior, and counterproductive work behavior7. Addressing gender discrimination and other forms of injustices within an organization is a necessary and effective way to facilitate employees in building and restoring trust for the organization and its leaders. We provide some crucial steps that organizations may consider to achieve this goal.

AAG continues to promote knowledge-building that improves the workplace experience for all. Scan your work unit and overall organization. How are everyday sexism, benevolent sexism, asymmetrical group behavior exhibited? With whom and how can you raise these topics? Let us know if your organization is addressing gender discrimination and how they are proceeding. 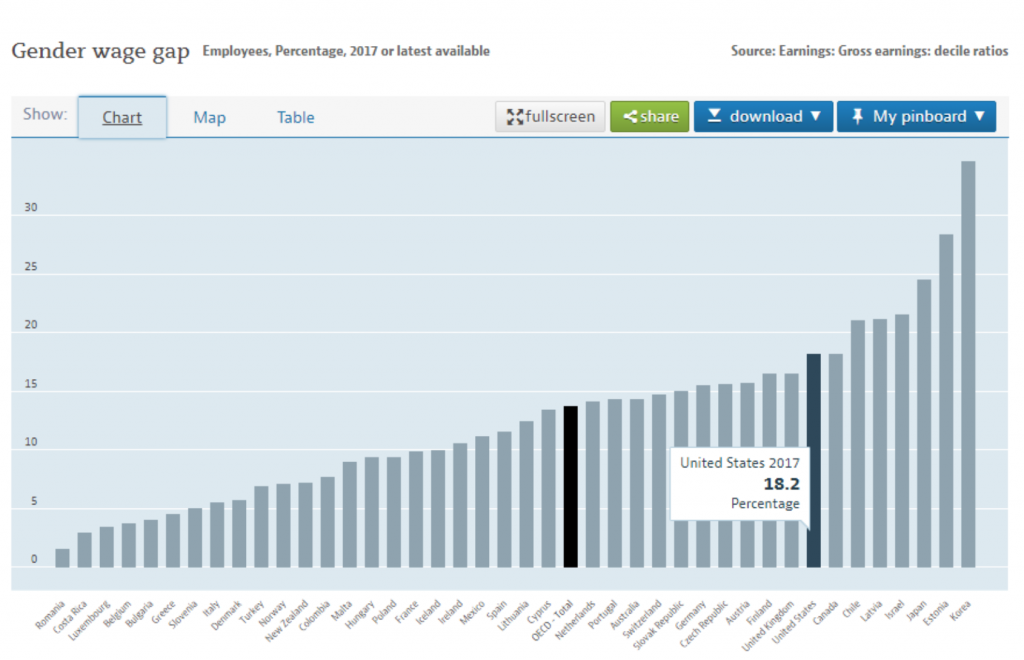 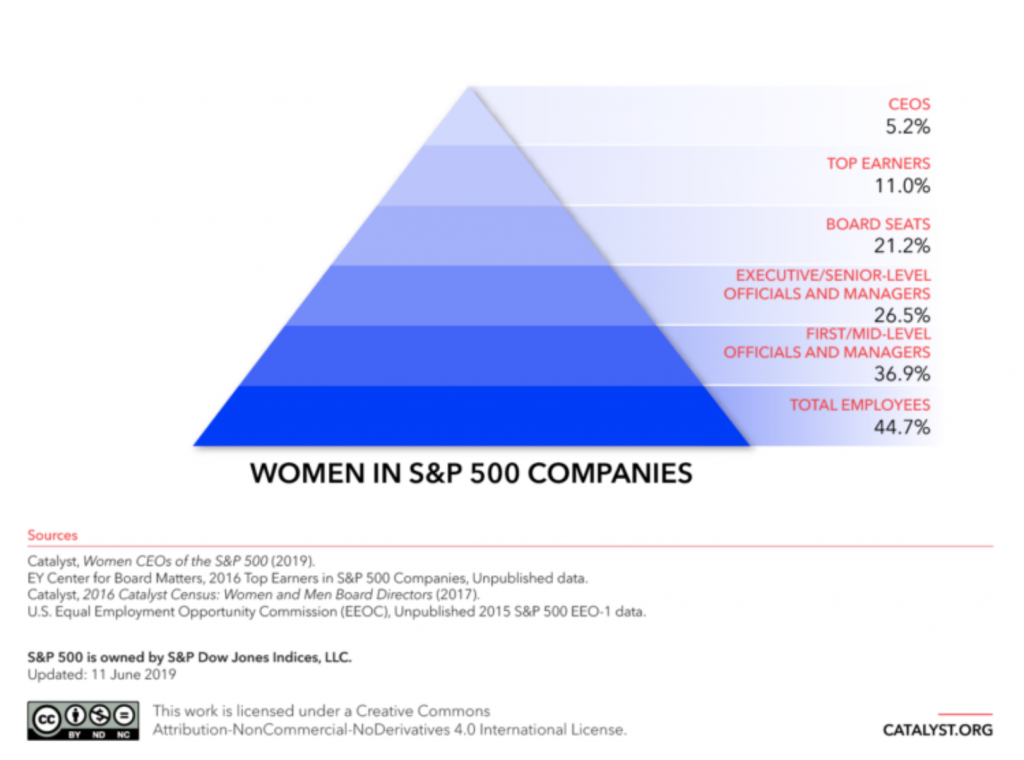 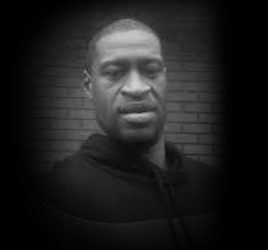 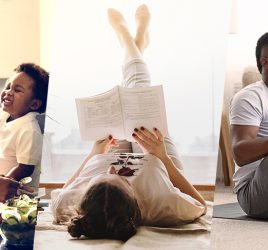 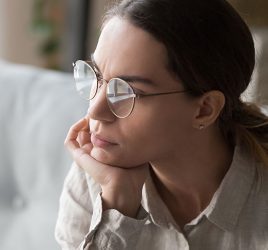