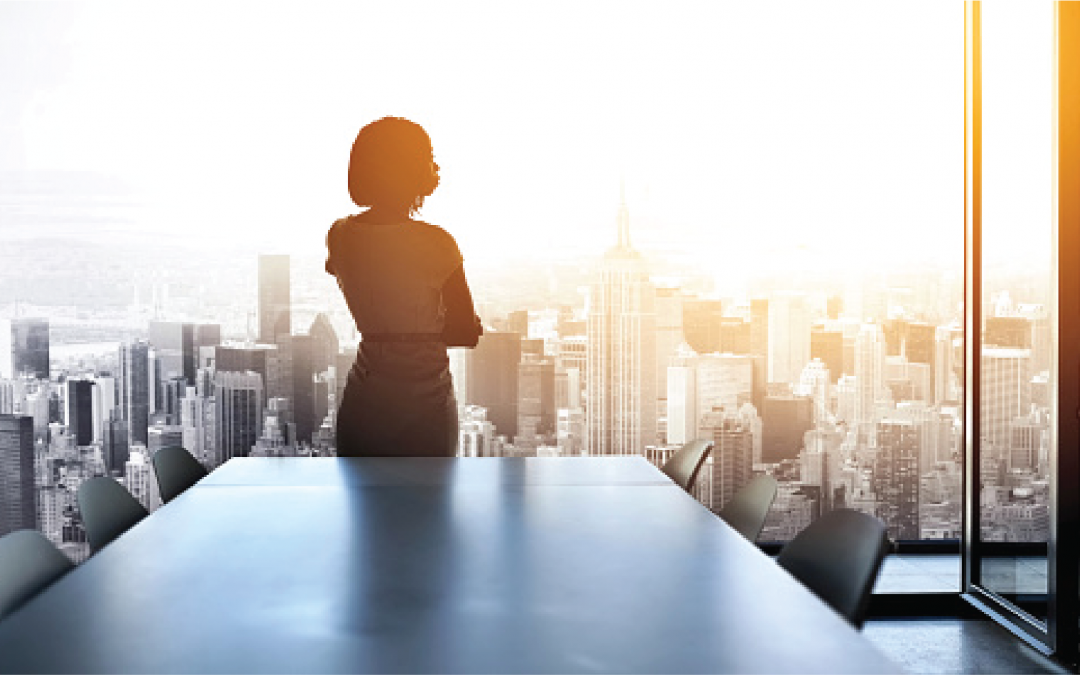 For decades, at least since the 1970s, as a result of EEO legislation, employers have championed women to assume leadership roles and responsibilities. Indeed, women are in senior administrative positions and mid-level managers or directors in finance, healthcare, universities, and other industries. More women on average earn a bachelors’ degree compared to men. These visible successes belie the realities of challenges to their authority and microaggressions many women leaders experience.

As an executive coach to women-in-general and women of color, I hear far too many examples of how women leaders are questioned, circumvented, and undermined by their direct reports, often other women. The questioning of their authority is surprising, they tell me.

Serena, an AVP for finance was questioned by the office manager about the position description for a new hire that all of the department members had approved. The office manager thought she had to bring it up since she would be supporting the new person and thought s/he had would have “too much responsibility”.

Erica became Director of HR for a small nonprofit during COVID, thus not meeting her direct reports until a year later. She was repeatedly questioned about changes in departmental protocols and told that the previous boss had allowed them to do things their way.

Nancy was heralded as a breakthrough leader, the first woman of color to lead an engineering department. Her direct reports, primarily men, found ways to joke, asking her if she was going to feminize the department. Though these queries had no basis in reality, they were raised far too often.

Subtle, direct, and provocative describe the nuanced comments that question and undermine women’s authority. Is this behavior prevalent because women’s authority is feared? Because people prefer to report to men?

The women leaders I coach have been successful in different work settings because they do take a stance. That is, they assert their power with grace.  Women of color face another dilemma. The majority of white employees have never reported to a person of color. Here again, these leaders pull on their confidence and previous success experiences. They continue to lead with authority.