Advancing Pride and Courage in the Workplace 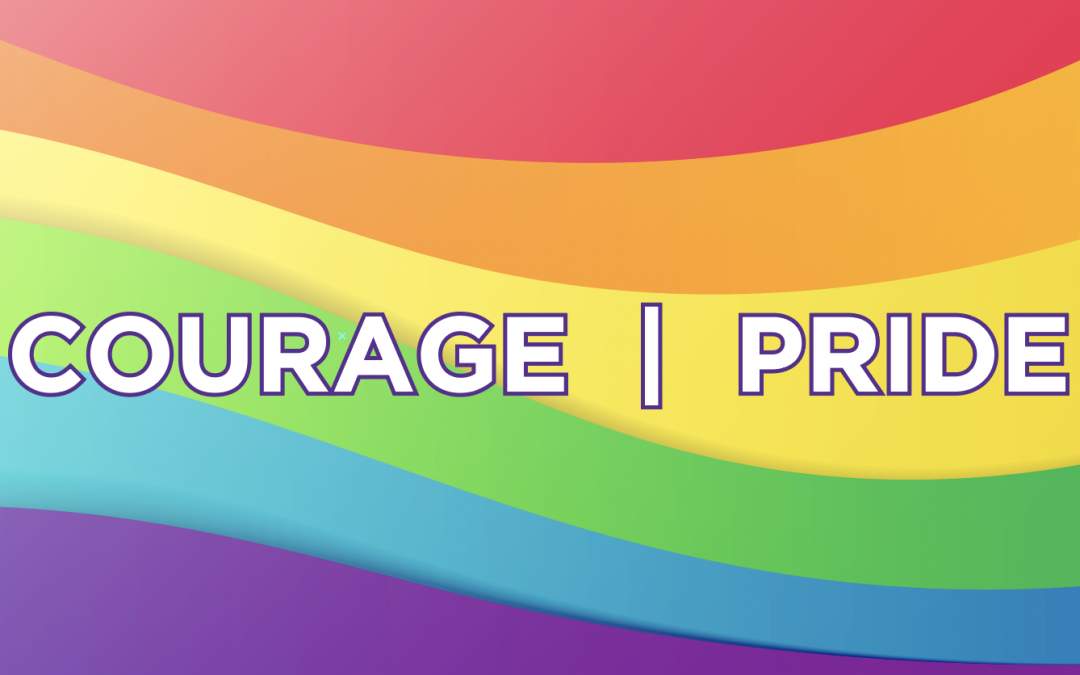 June was designated Pride month by President Bill Clinton in 1999 to formally recognize the roadblocks, injustices, and ongoing struggles the LGBTQI+ community has faced over the years in their fight to gain equal rights. Not special rights, human rights.  Pride month itself has its roots in the Stonewall riots that occurred during 1969 where so the story goes two self-proclaimed drag queens and activists, Martha P. Johnson, and Silvia Rivera, helped spark the revolutionary and unyielding resistance against the police after years of brutality and harassment at the Stonewall Inn, a gay nightclub. A year later, in 1970, the first Gay Pride March was held in New York City.

Many employers have been at the forefront of inclusionary practices and policies on behalf of LGBTQI+ employees. Affinity groups, employee resource groups, and visible leaders who identify as LGBTQI+ have given presence and voice to their employees. The support and advocacy must continue in the workplace.

In the face of today’s current and real threats against human rights it is critically important to recognize the courage and resilience of our LGBTQ+ employees, colleagues, and supervisors. The overwhelming courage that it took in 1969 to stand up against bigotry, discrimination and prejudice is needed more than ever. It seems that human rights are indeed fragile and hanging in the balance of misguided political forces. Anti-transgender bills are ubiquitous and designed to bar and criminalize affirmative healthcare for transgender and non-binary youth. “Don’t Say Gay” bills prohibit instruction in our schools related to sexual/affectional orientations and gender identities both in terms of history, context, and the reality that people are diverse. Thirty masked men traveled to Idaho earlier this month to riot at an Idaho Pride event. All this made even more bleak by the recent Supreme Court decision that made it clear that any equal rights associated with same-sex marriage and same-sex intimacy are in peril. All of these issues emerge in our daily work lives and are stressors for many.

One light of hope came from President Joe Biden in his Proclamation on Lesbian, Gay, Bisexual, Transgender, Intersex Pride Month, 2022. In this proclamation he urged everyone to fight for justice, inclusion, and equality for the LGBTQI+ community both here and abroad. He reiterated that the relentless attacks against LGBTQI+ people, particularly people of color and trans people, are destructive and undermining of all human rights. But most importantly he fervently honored the courage and resilience of LGBTQI+ people who continue to fight for justice and equality. And indeed, LGBTQI+ rights are human rights.

So instead of Pride Month we should rename it Courage Month. Instead of a Pride Parade it should be a Pride March. LGBTQI+ humans need allies now more than ever. And it is as simple as holding firm to the the stance that we see you; we value you; we are glad you are here, and we stand with you in your fight for human rights. We are in this together.